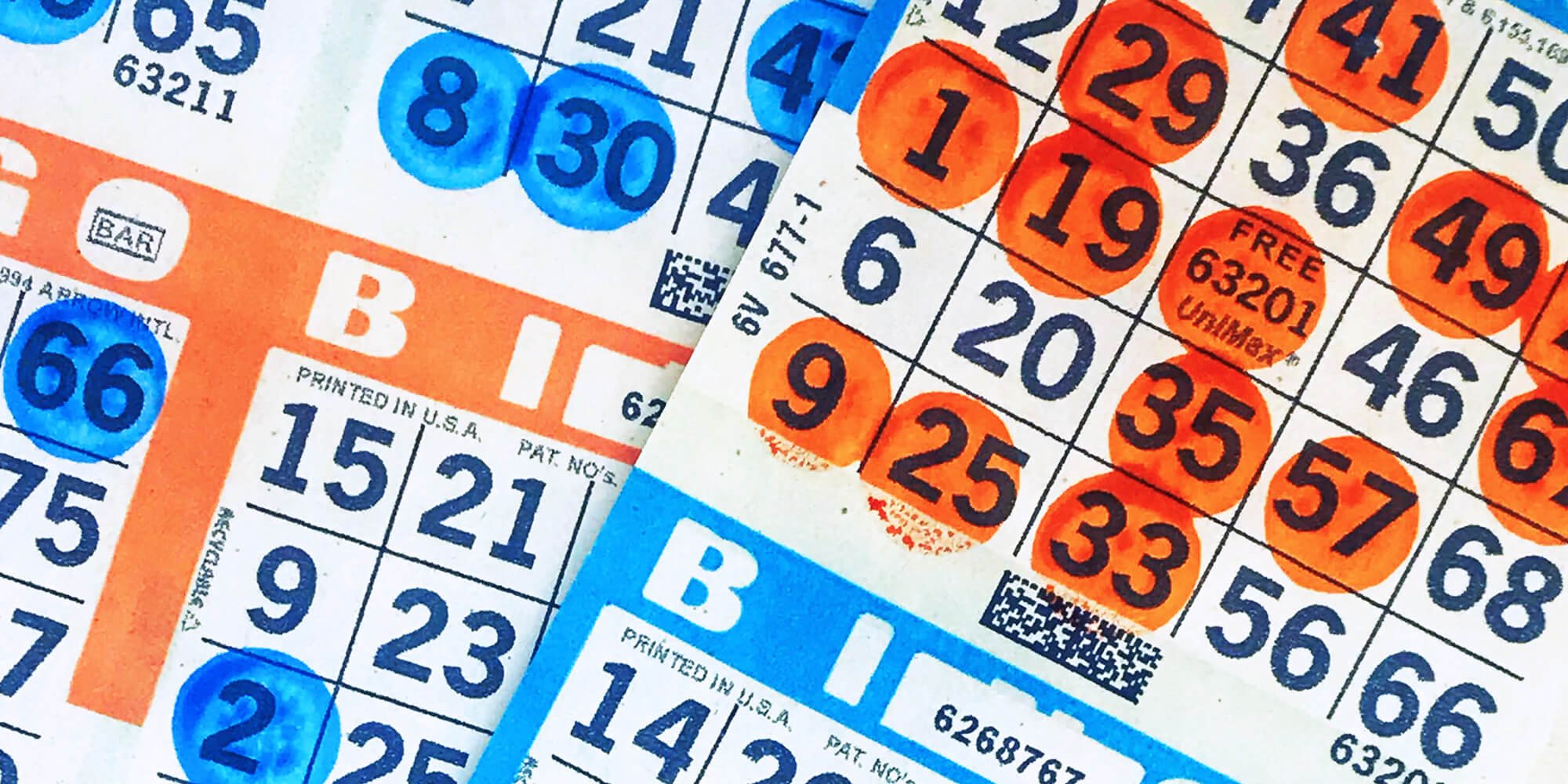 Bingo Game Ideas to Try at Your Next Bingo Event: Even Cover & Odd Cover

Sometimes playing the same rotation of games can become boring for you and your players. Keeping your game ideas fresh can be beneficial, in that it gives your players the opportunity to learn and try different bingo games. This could, in turn, attract new players or encourage current players to keep returning to your events. You might find your next big bingo hit! Check out this bingo game you may not have tried yet:

Decide beforehand whether the game will be played with even numbers or odd numbers. This can be decided with a coin toss, a vote, or any other way you find useful. Once you’ve decided, have players dab every even/odd number on their bingo paper game card before the game begins, and then decide what the “Game Number” will be. When the game begins, half of everyone’s board will be already covered. If someone wins a bingo in a number of calls that is less than the “Game Number,” they win the Jackpot Prize (a prize of your determination). If the winner of the game calls bingo in a number of calls that is more than the “Game Number,” a consolation prize is given. If no one wins the Jackpot prize, the game can be treated as a progressive, in which the prize amount is rolled over to a future game, or another game can be played until someone wins the Jackpot in the correct amount of calls. Generally, a bingo is called in roughly 20 calls.

This is a fun and easy way to incorporate some variety into your gameplay, without the need to purchase any extra equipment or learn any complicated rules. Give it a try at your next bingo event and let us know how it goes! Good luck! 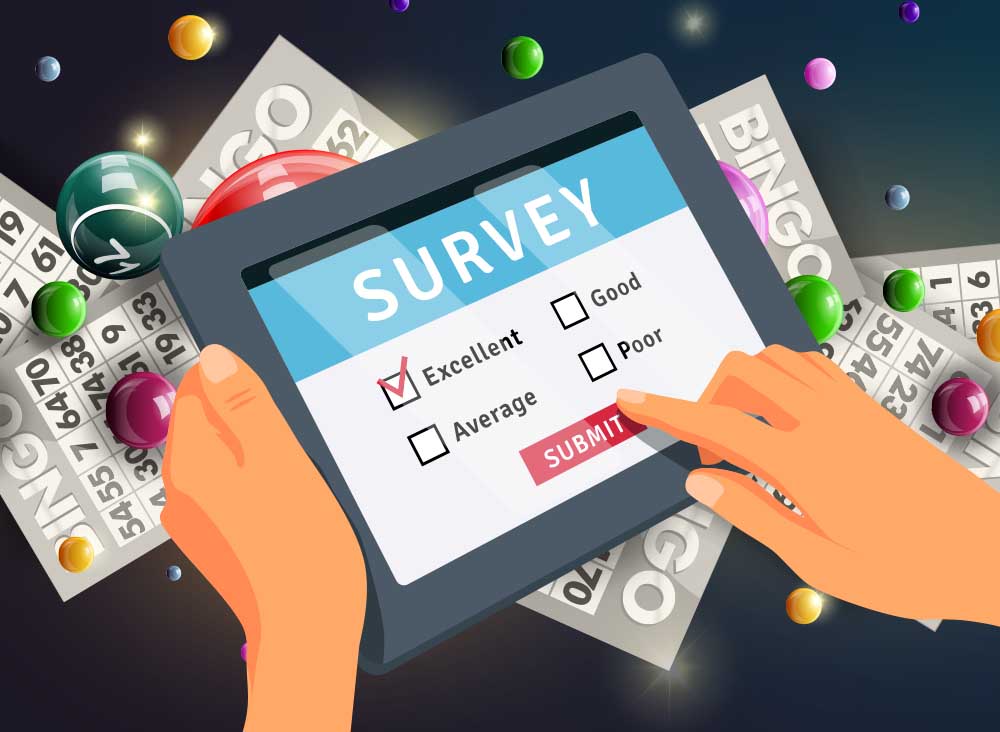 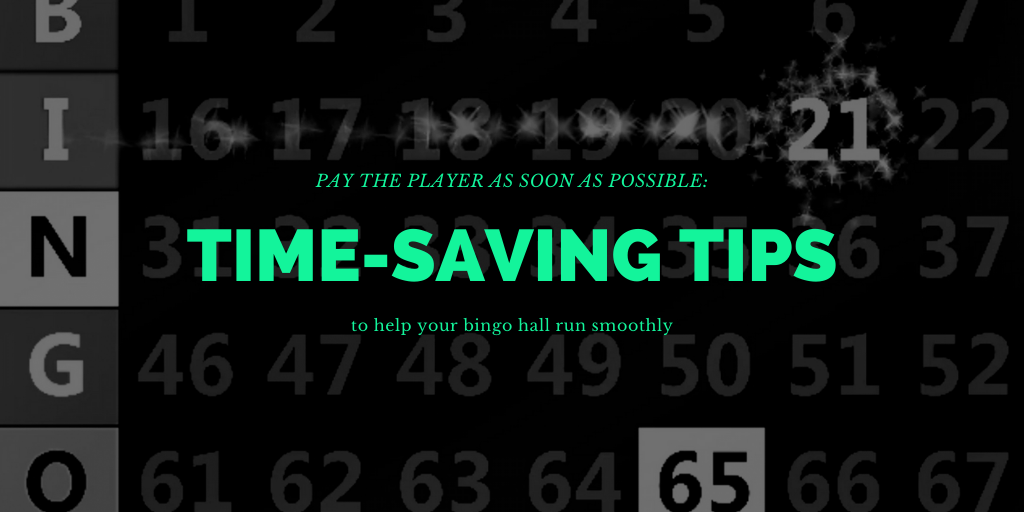 Pay the Player as Soon as Possible: Time-Saving Tips to Help your Hall Run Smoothly 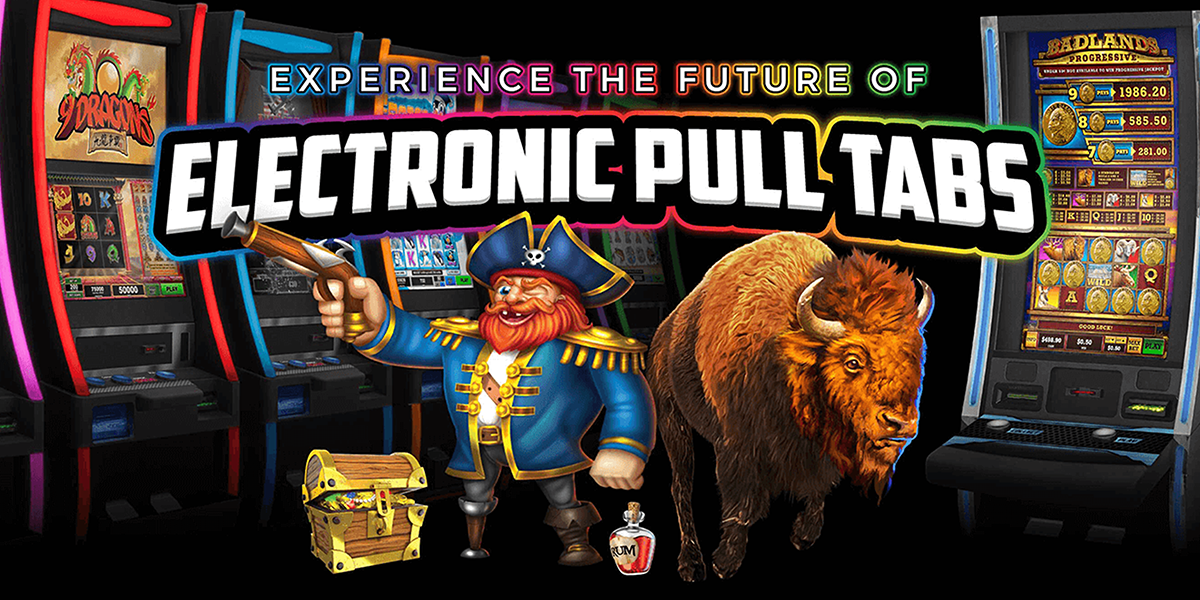 What are Electronic Pull Tabs?