Bingo Game Ideas to Try at your Next Bingo Event: G-Ball

Sometimes playing the same rotation of games can become boring for you and your players. Keeping your game ideas fresh can be beneficial, in that it gives your players the opportunity to learn and try different bingo games. This could, in turn, attract new players or encourage current players to keep returning to your events. You might find your next big bingo hit! Check out this bingo game you may not have tried yet:

G-Ball is a simple but effective way to add to your bingo game: gameplay can be executed as usual, without the need for extra equipment or rules to remember. 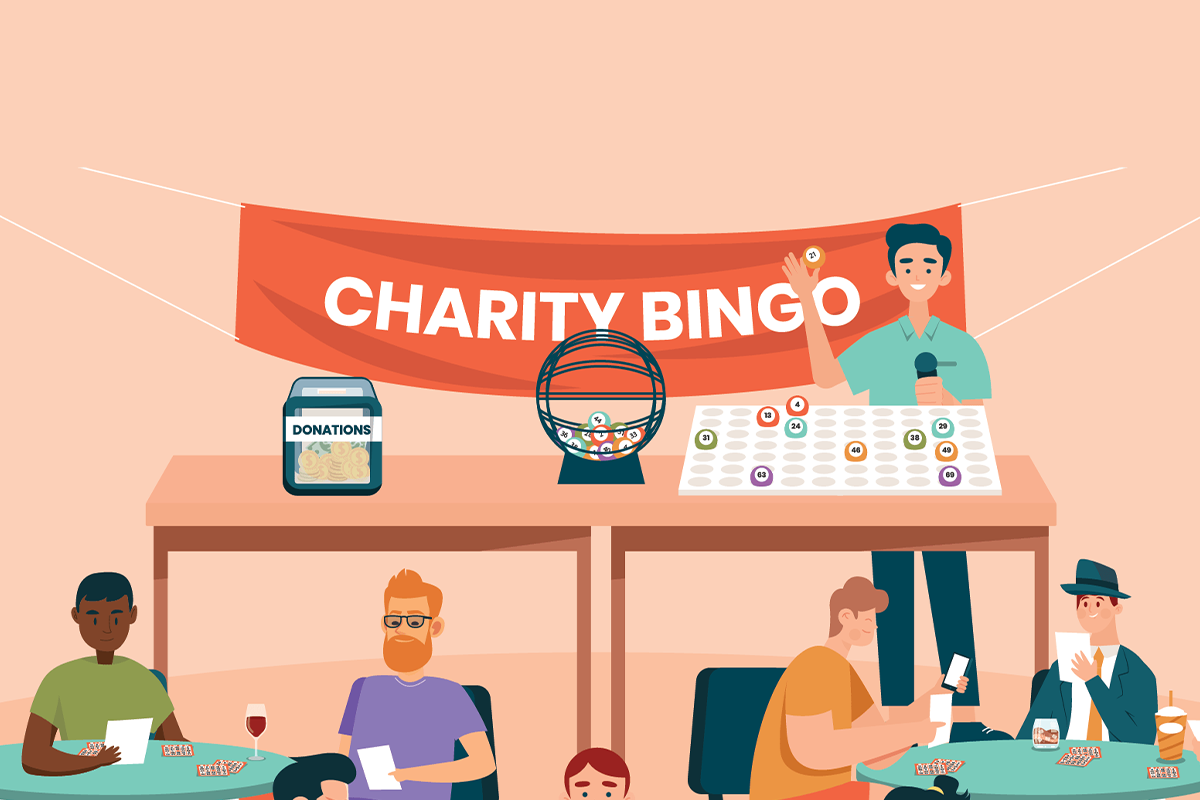 How To Legally Host A Gambling Fundraiser 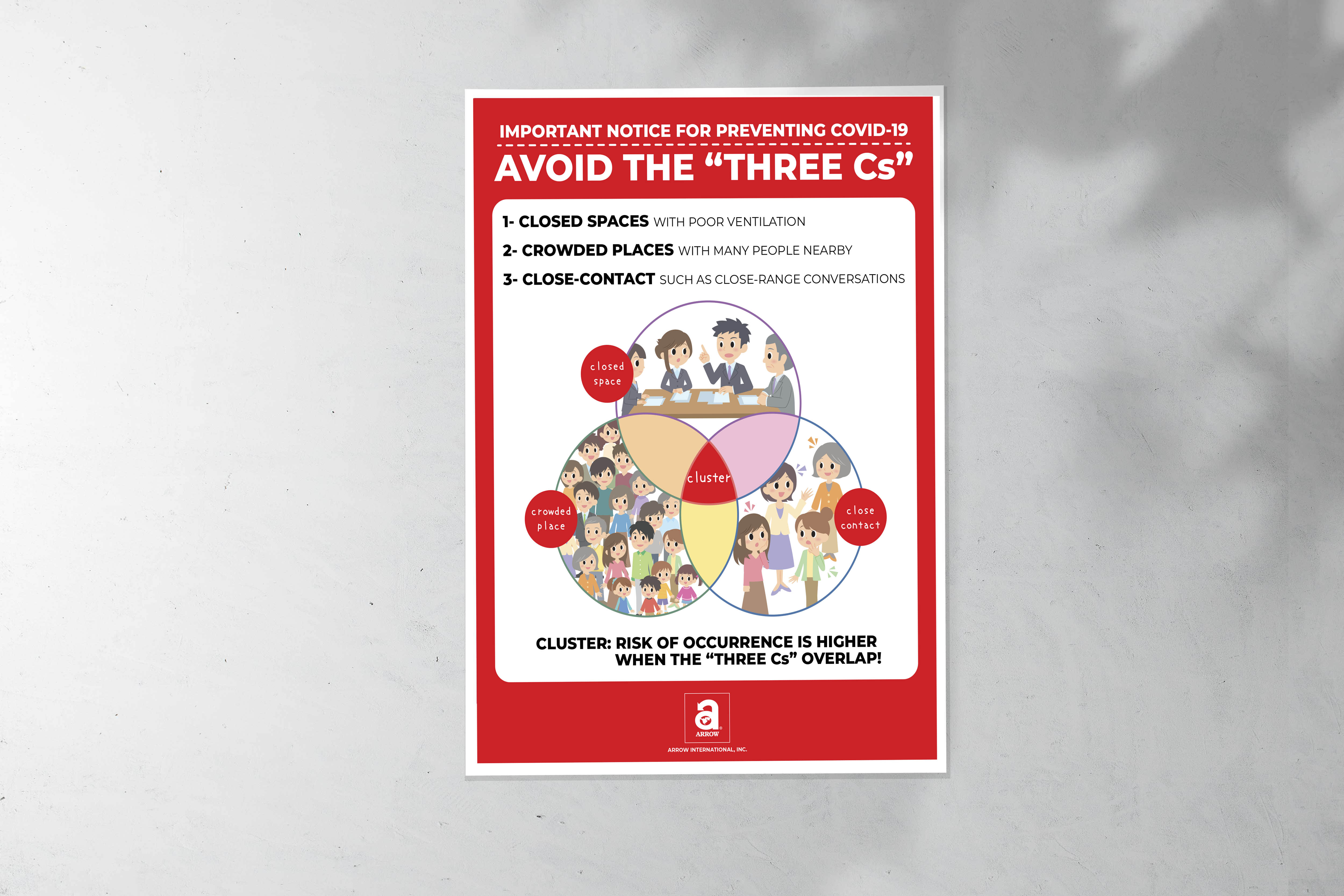