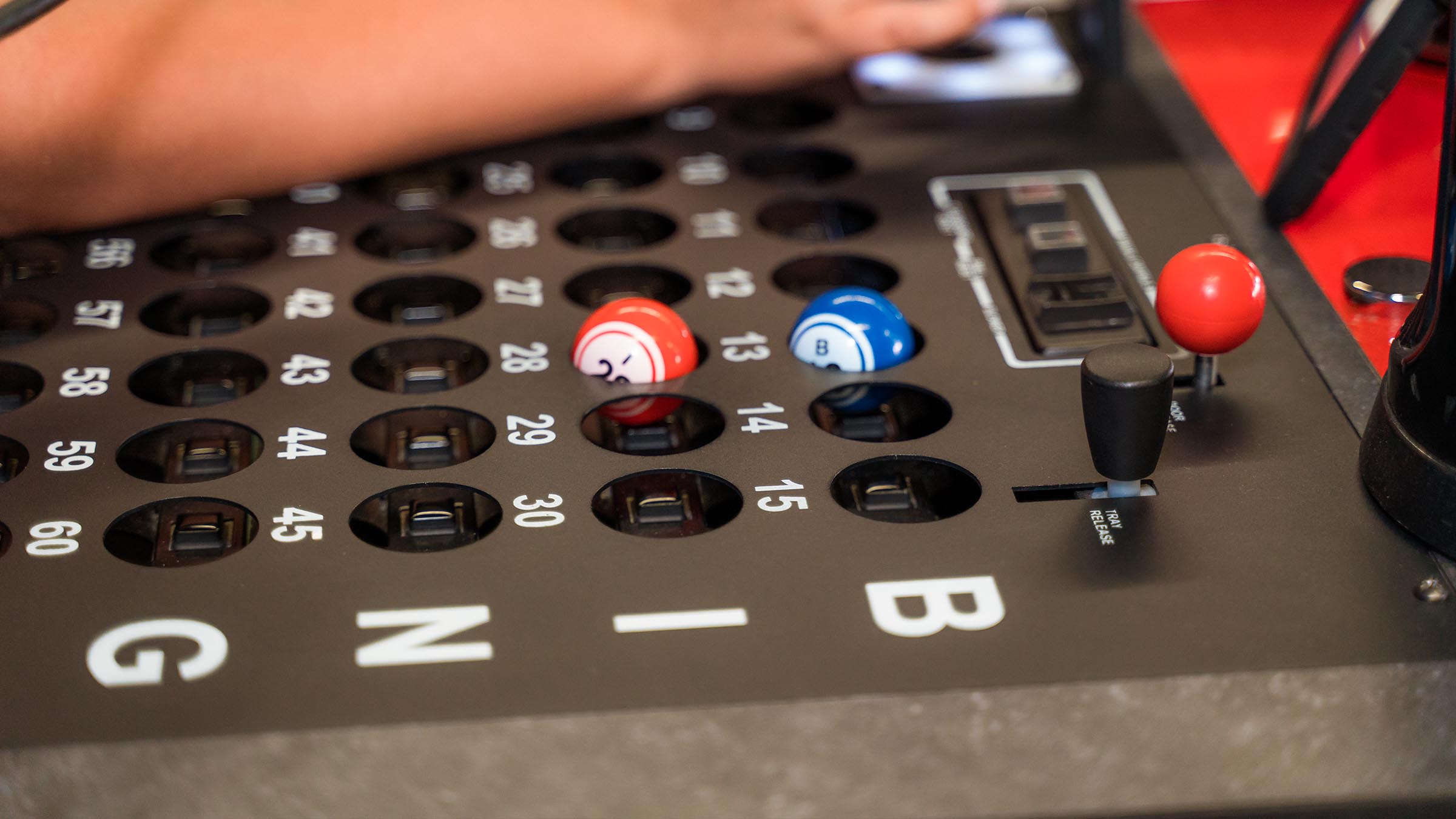 From Beano to Bingo: A Brief History

Bingo is a game of chance that is fun and easy to play. Bingo provides better odds at you winning, provides you entertainment, and supports local charitable causes.

Have you ever wondered about the origins of bingo?

In 1929, a variation of the European lotto sprouted in the United States. Edward S. Lowe stopped at a carnival near Jacksonville, where he stumbled upon the game of beano. Players placed beans on numbers called and shouted “BEANO” when they covered a line either vertically, horizontally, or diagonally.

Lowe returned to New York, bought some dried beans and cardboard, and began showing his friends the game. One evening a tongue-tie person yelled “BINGO” instead of “BEANO,” – thus the birth of the game called BINGO!

In 1930, a priest in Wiles-Barre, PA, began using bingo to raise money for his church, introducing charitable bingo.

There were too many multiple winners at the bingo games, which prompted Lowe to turn to professor Carl Leffler of Columbia University to develop unique bingo faces. Leffler developed the one to 6,000 series of bingo cards. This tremendous task took a toll on professor Leffler; however, it opened a window for the future development of even more unique bingo faces.

Learn more about the cost savings by making the switch to UniMax bingo paper.

Read the full story on the History of Bingo on arrowinternational.com

The laws that determine the legality of these products change constantly. It is the responsibility of the buyer to determine which products are legal in any given area. 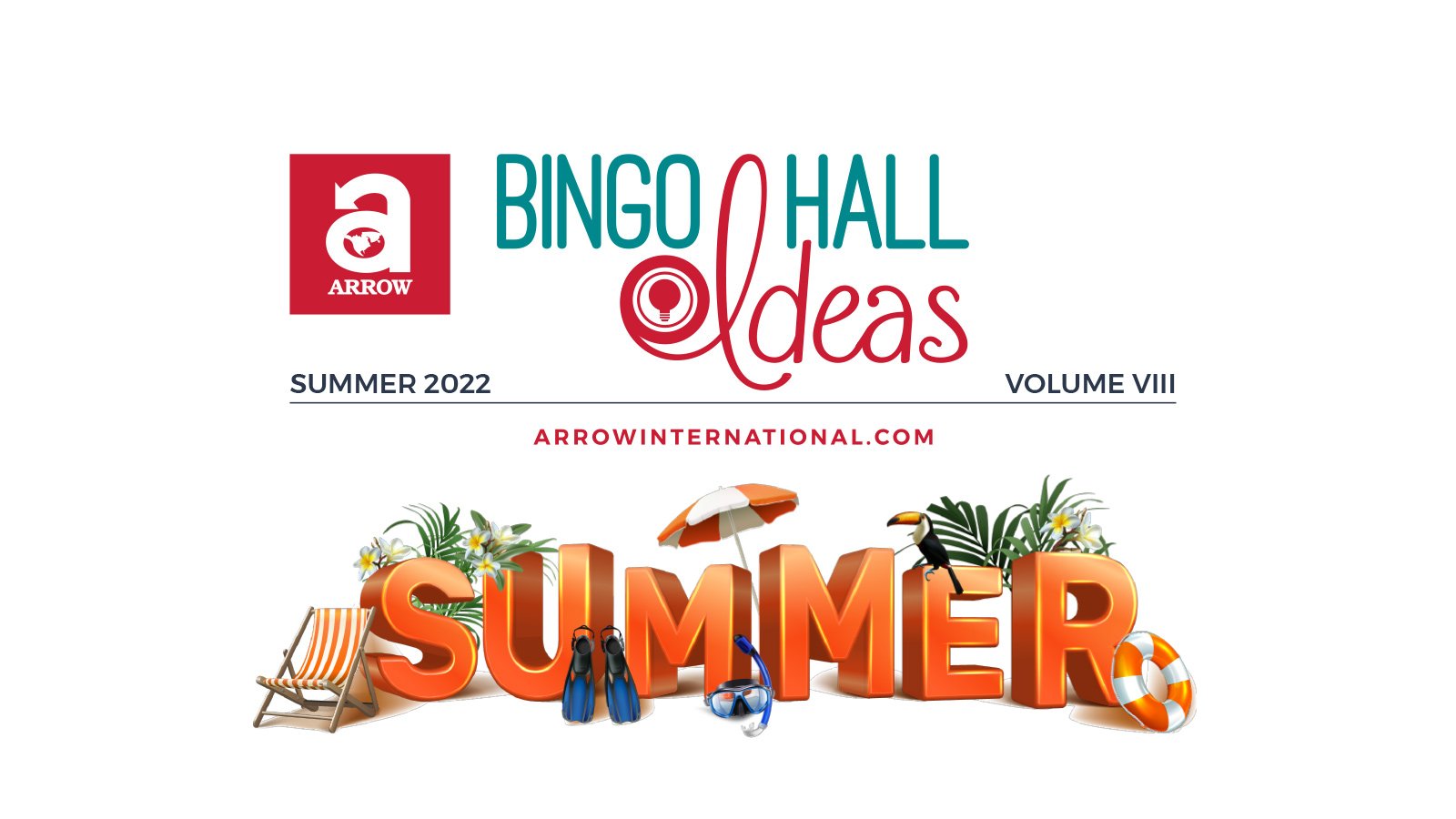 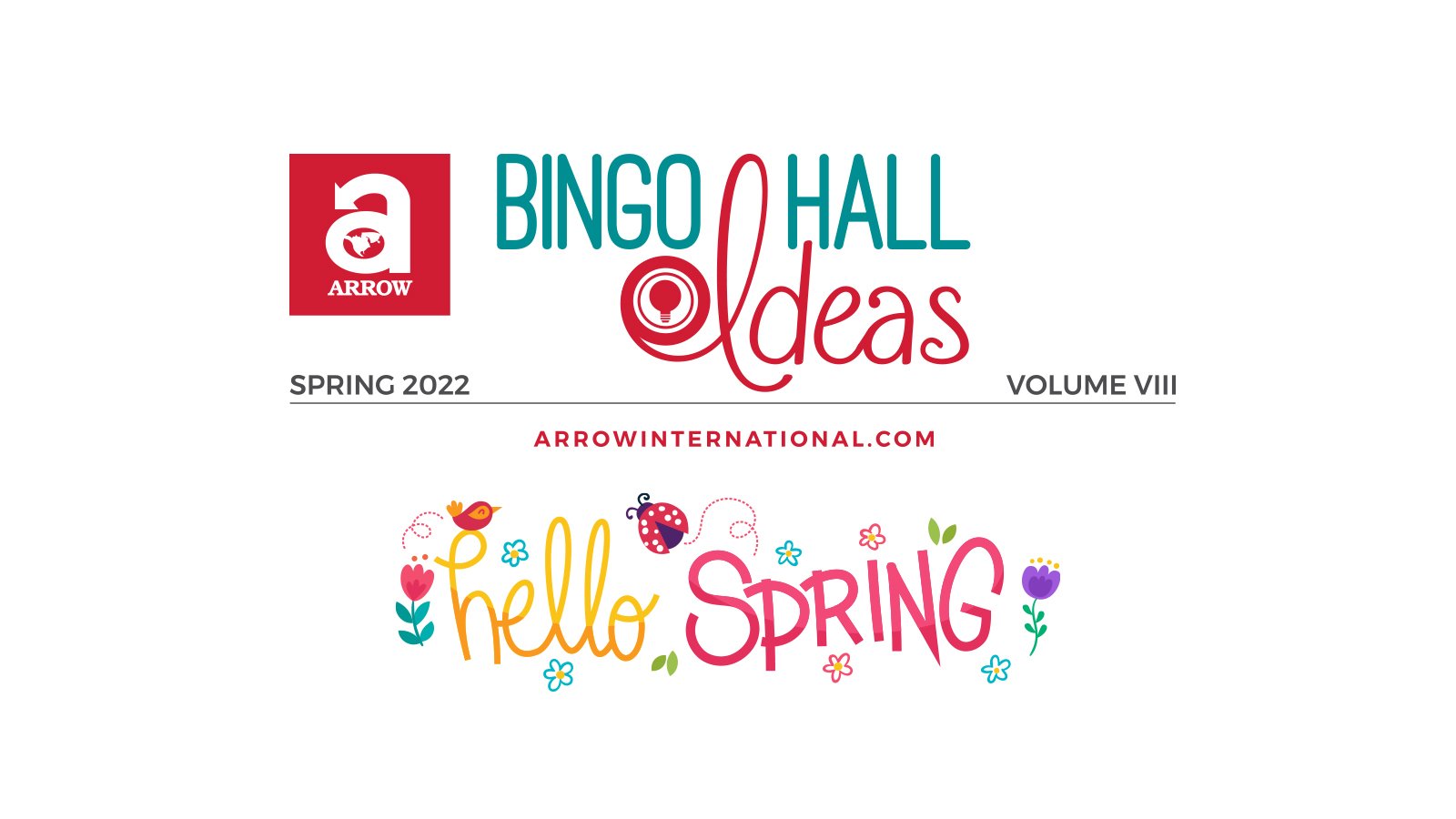