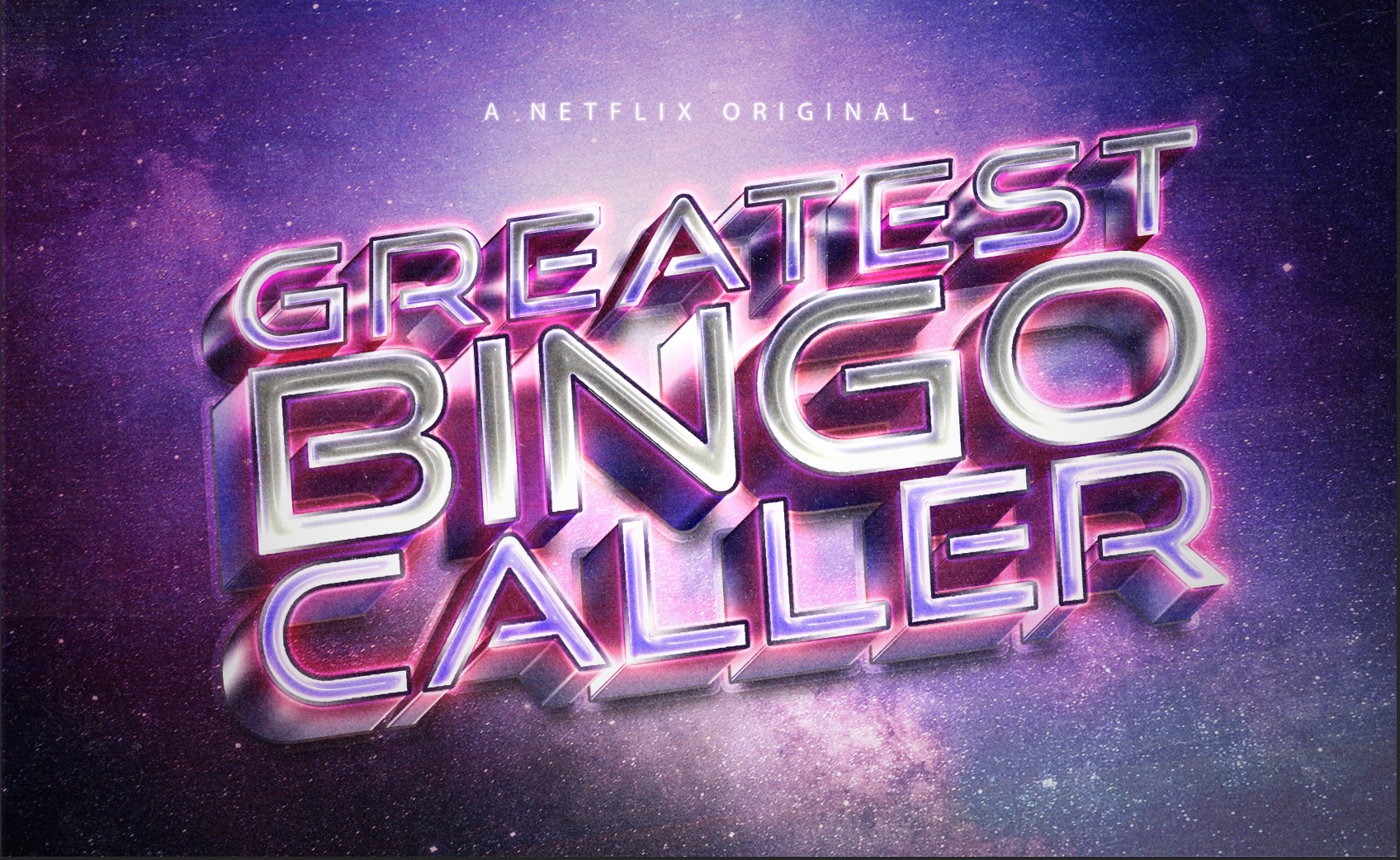 Get ready to binge! A new reality series has premiered on Netflix about our favorite game, Bingo. The show centers around a competition to win the title of "Greatest Bingo Caller," with contestants from around the world competing against each other to win challenges that test their bingo brilliance. Challenges include blindfolded bingo calling and pattern identification, and are judged on their form, bingo agility, vocal technique, and grace (especially during the hecklers round).

Contestants' tempers flair, tensions arise, hearts are broken, and only one winner takes home the prize. Critics are touting "Greatest Bingo Caller" as a "new frontier in entertainment...[a] perfect marriage of e-sports and reality television."

Just kidding, there's no show. But we'd watch it if it were real! Happy April Fool's Day, from Arrow International. 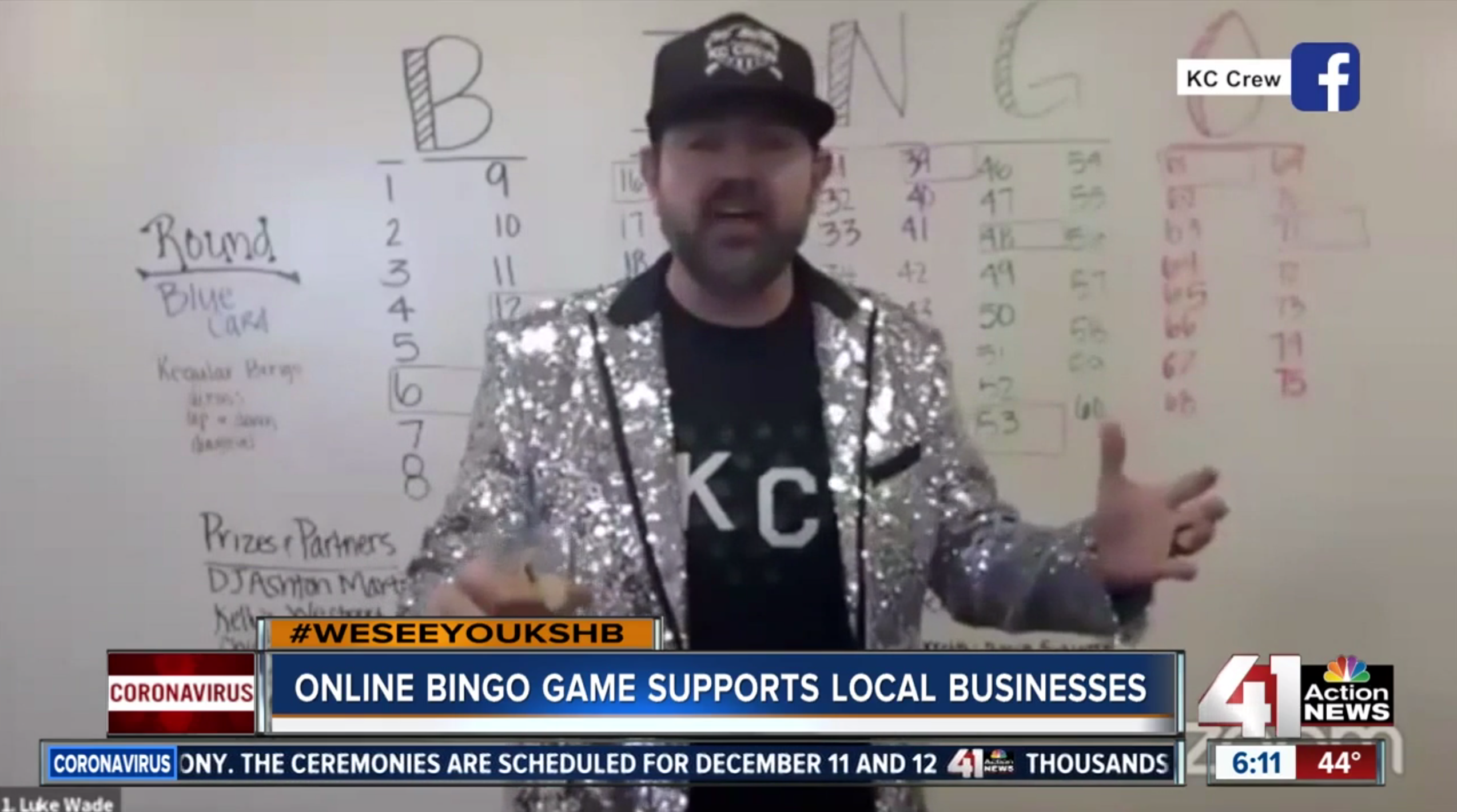 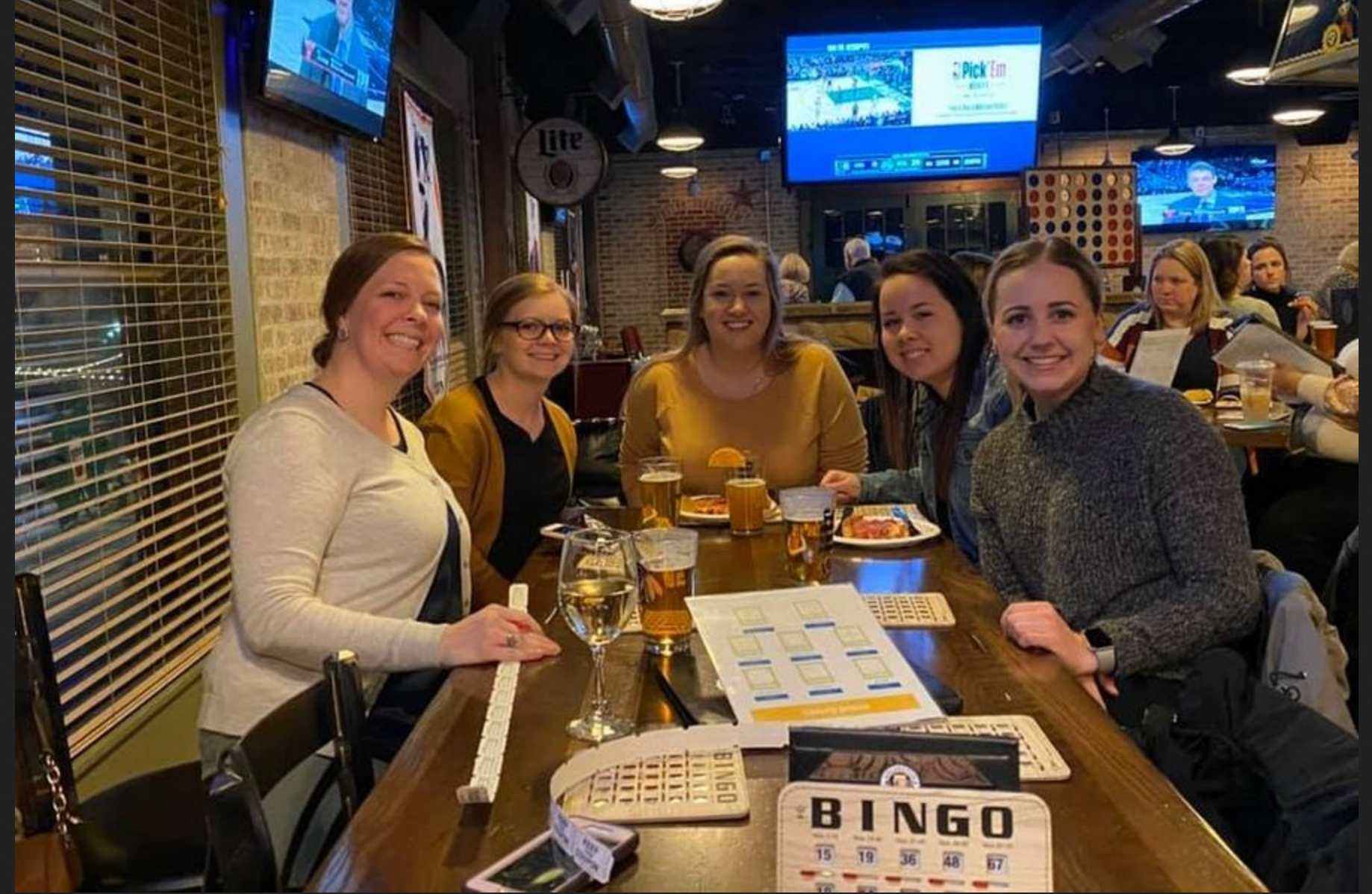 Did Someone Say BINGO?